Geekvape has just introduced the Geekvape T200 (Aegis Touch), the most smart touch vape ever. The new device continues the hard-core, innovative, tri-proof, technological DNA of the Aegis series, and Geekvape’s goal in launching this exciting new product is fairly obvious: to set the highest standards for touch-screen products in the industry.

Charles from Geekvape, product line executive for the Aegis, Z and Sonder lines, discusses the inspiration for the GEEKVAPE T200 (Aegis Touch), saying: Throughout the history of Geekvape, we’ve built a number of innovative products, including the well-known Z tanks and Aegis box mods. And this time, we go even further because our fans are always seeking for innovative and mind-blowing box mods, and we listened to the Geekfams. 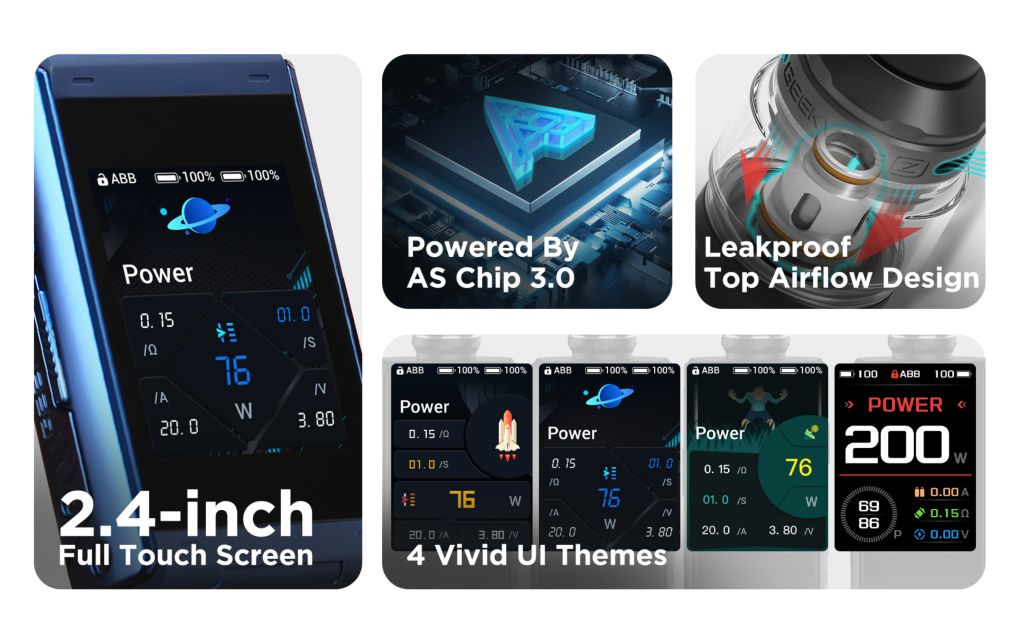 1. The wattage and temperature can be easily adjusted.

2. It is simple to navigate the menu and change modes.

3. The brightness can be easily adjusted.

4. Easy to see all the info on the screen at once because we have the biggest screen this time.

5. Choose from four dynamic UI themes and wallpapers to meet the style you want.

So far, I believe the Aegis Touch is the world’s most user-friendly box mod.

So, what is the difference between Aegis X Or Aegis Touch?

Both the Aegis X and Aegis Touch are box mods with large screens. I’m certain that viewers are just as curious as I am about the difference between them. According to Charles, “ The Aegis Touch is an all-touch screen product with our new Tri-proof technology IP68-rating protection, whilst the Aegis X is a large screen device with our first gen tri-proof technology. “ 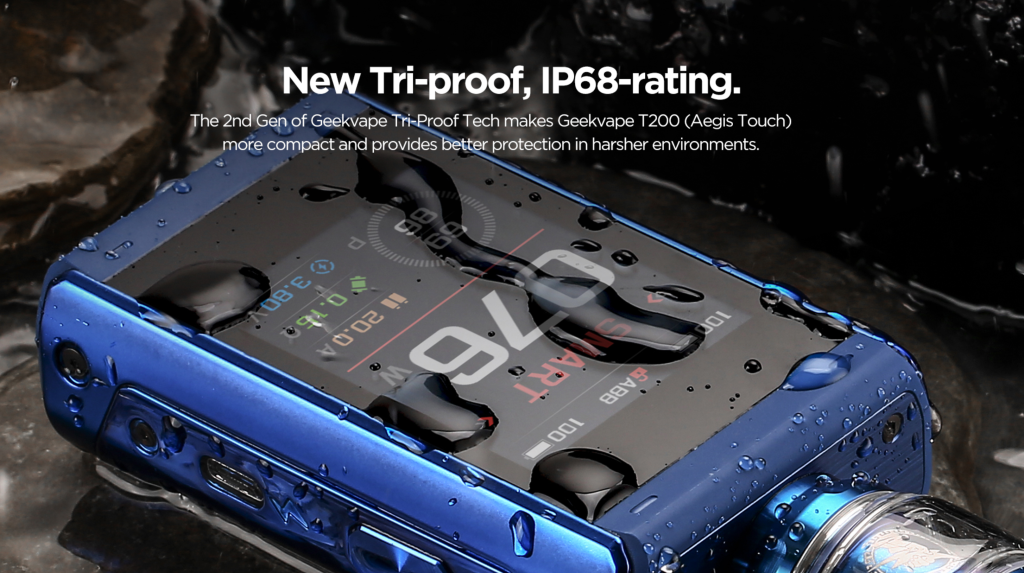 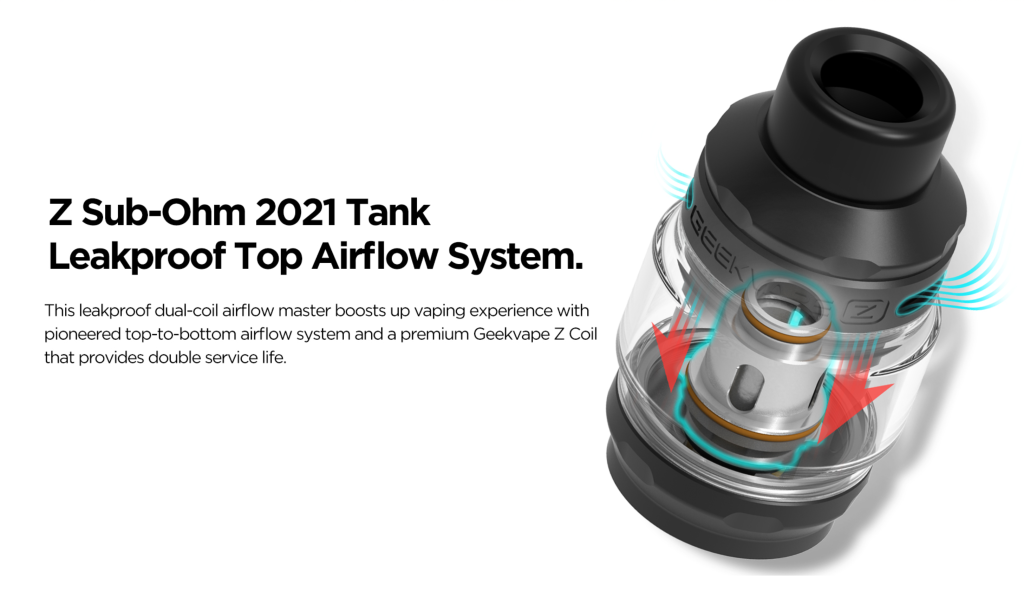 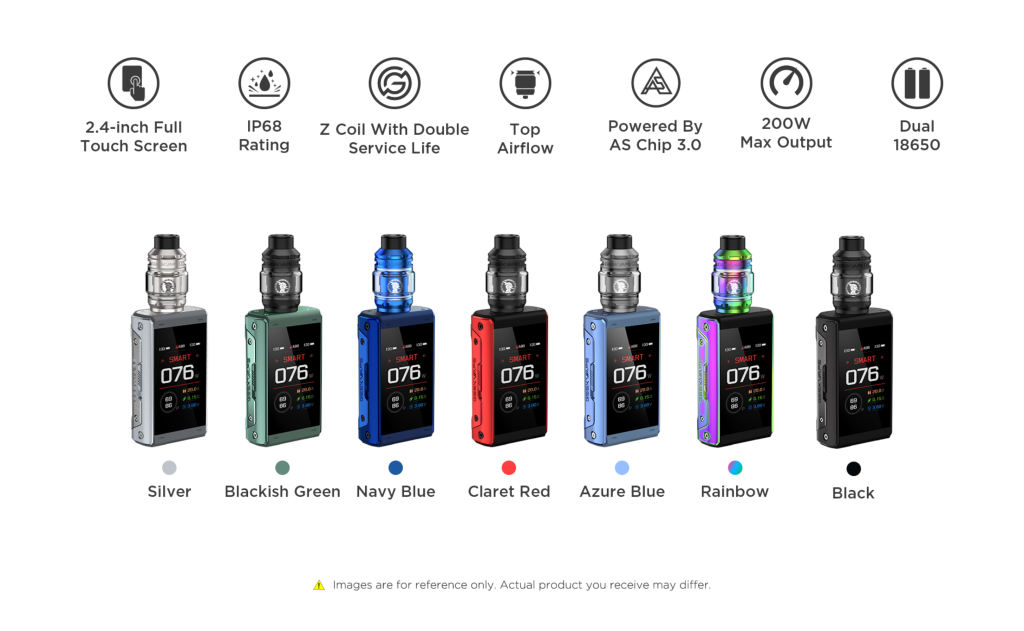 Geekvape is the most popular brand in more than a dozen countries, and the Aegis Legend 2 is the best-selling mod in the world. GEEKVAPE is constantly innovating to provide the best product experience for its users, and we hope to see more exciting products in the future. Back at it again, Flum Vapor has released yet another extraordinary device…