Following on from the success of the the original OXVA XLIM, the design team at OXVA have been busy, working on further enhancing, what was already one of the best pod systems on the market.  To bring you the OXVA XLIM V2, along with re-engineering the pods and coils that accompany perfect little pod.

The body of of the XLIM V2 Open Pod System  is essentially the same as the original version, apart from the fact that it comes in 5 colours to choose – Black White, Arctic Ice, Black Red, Blue Green and Green Lemon. 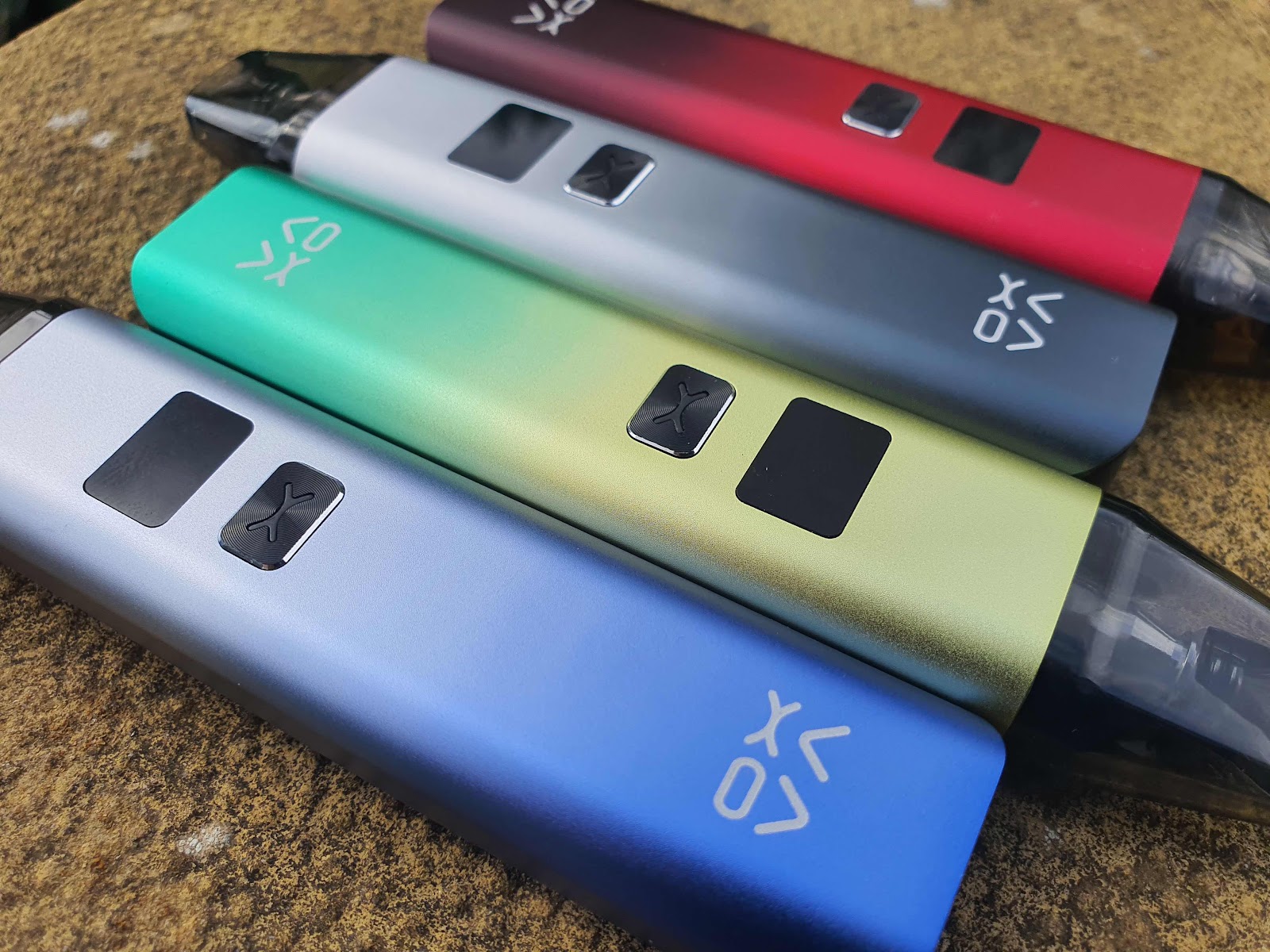 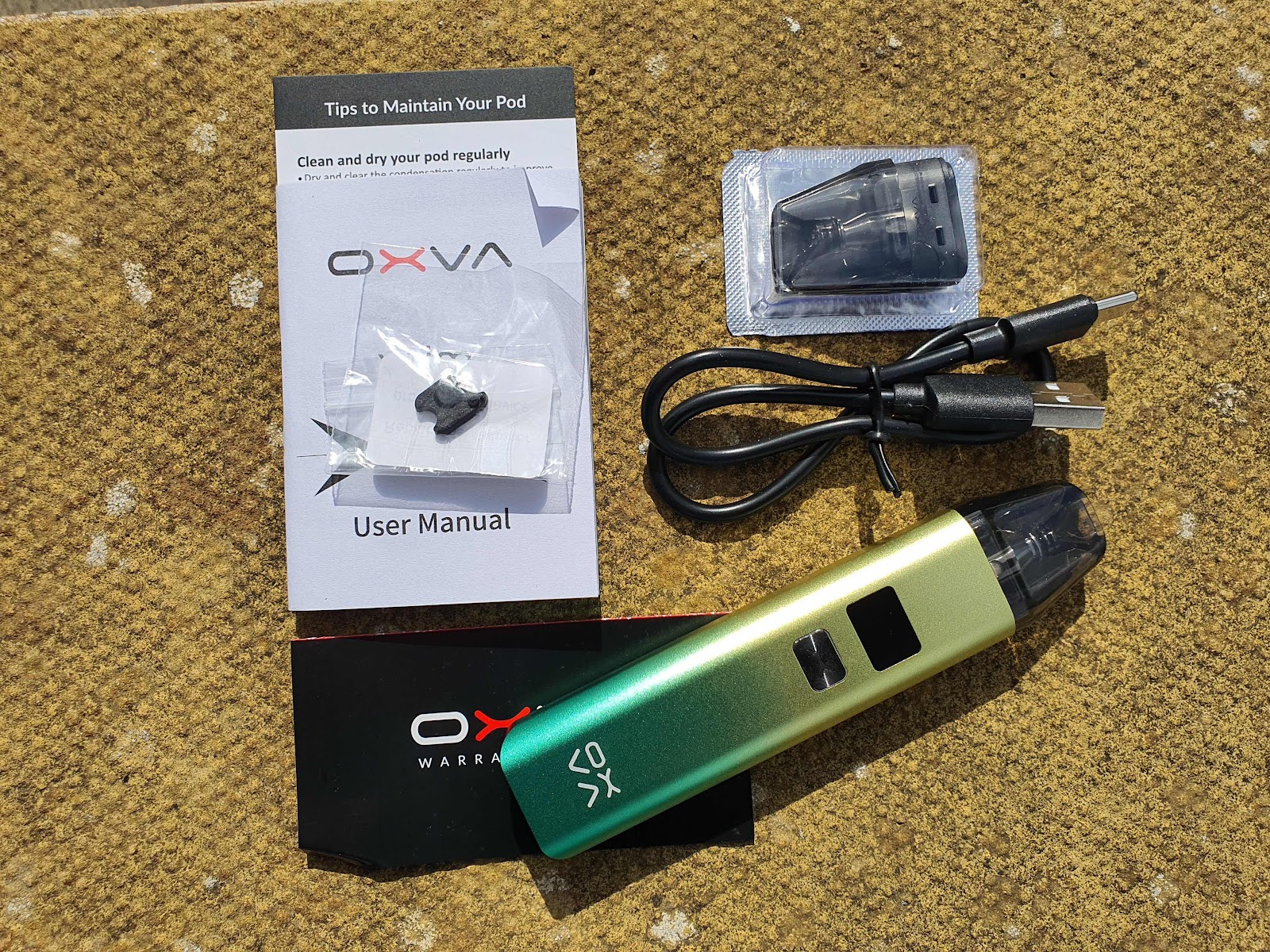 The only real difference in the kit, is the fact that you don’t get the lanyard. Which is a bit of a shame.

As stated the Spec of the actual device remains the same.

The original V1 XLIM pod, had a very fiddly removable mouth, with push fill  port, which did become a bit leaky, to the point I would trust it rattling around in my shirt or trouser pocket.  I wasn’t a massive fan of the design of the original pod , as the large mouth piece meant you couldn’t really see how much juice you had left. And filling was also a bit of a pain, in regard to getting airlocks when filling, resulting in juice overflows.

I admire OXVA as a company, for not accepting these customer reporting issues, and fairly instantly, setting out to improve the product. Recognising the fact that the pod was the issue, so just updating the pod, meaning that customers wouldn’t have to buy a complete new device, and just pick up the new version of the pod, to solve the issues.

I pleased to report that on the new V2 version of the pod, has a solid pod/mouthpiece, manufactured out of one peace moulded plastic, with  a side fill port. Closed off by a small rubber bung. Which seems to have fixed any of the leaking issues.

Also the clear mouthpiece makes viewing e-liquid much easier as you can tip the pod upside down and see if there is liquid in the mouthpiece area without having to remove the pod.

The coils they have used in these pods also seem to have an extra long life span, the current 0.8 coil that I have been using is still going strong on about 2800 puffs, outstanding. 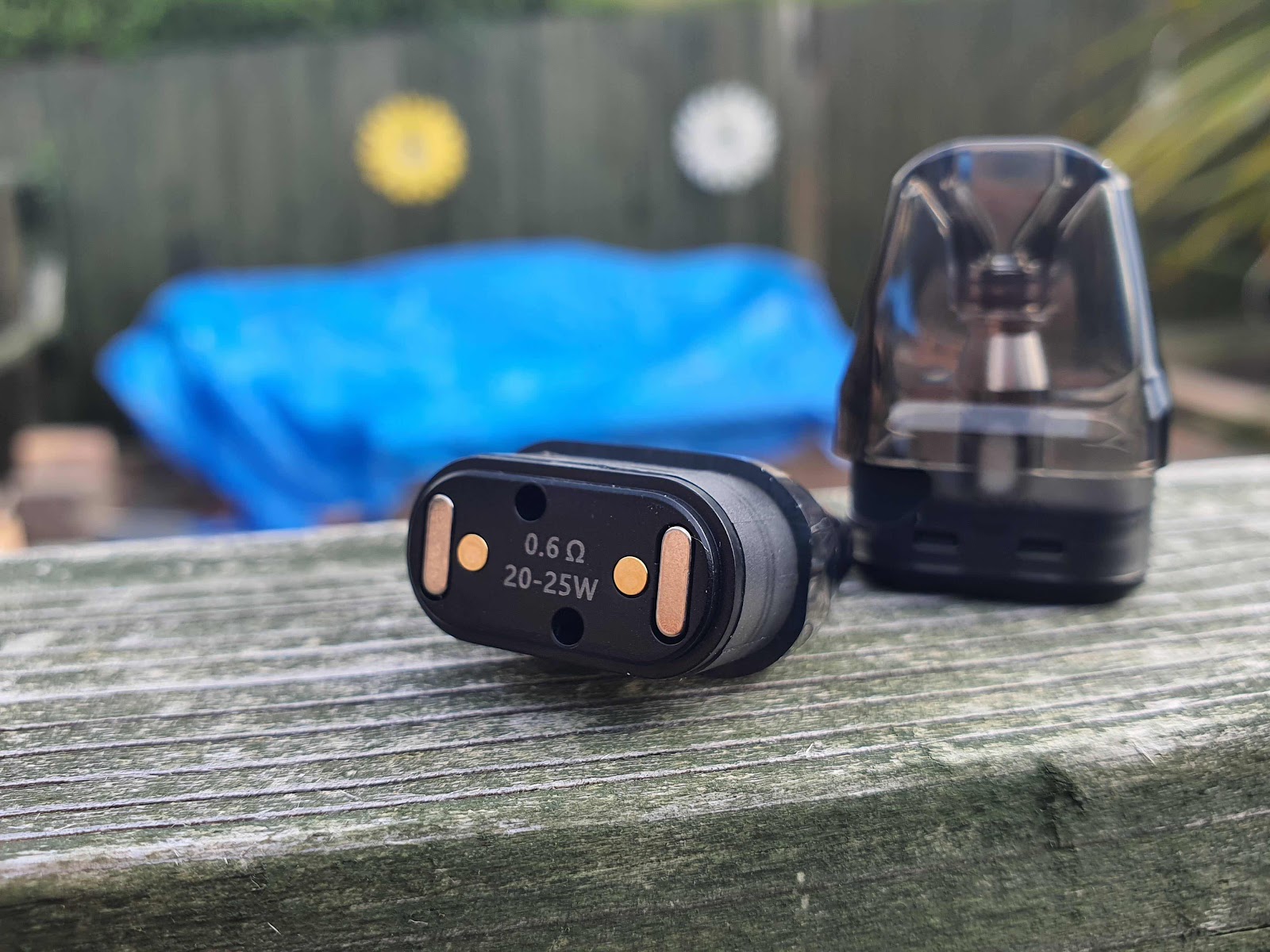 When you install the pod, the XLIM auto adjusts its power to 22w, which seemed to make sense, considering the coils are rated to between 20 to 25w. So that where I left it at. This lower resistance coil, did seem to drink juice quite quickly, and definitely more noticeable than the higher resistance coils.

The lower resistance coil delivers a super solid throat hit even with low Nic juice. Definitely what you want from your pod.

This pods airflow is super tight and tends to get quite hot when the airflow is closed right down, even fully  open is still pretty tight.

The flavour hit is instant, as is the auto draw, and to be honest one of the most natural auto draws I have used.

The flavour is absolutely spot on, delivering all the high and low notes. Bang on, if not a little warm at times. 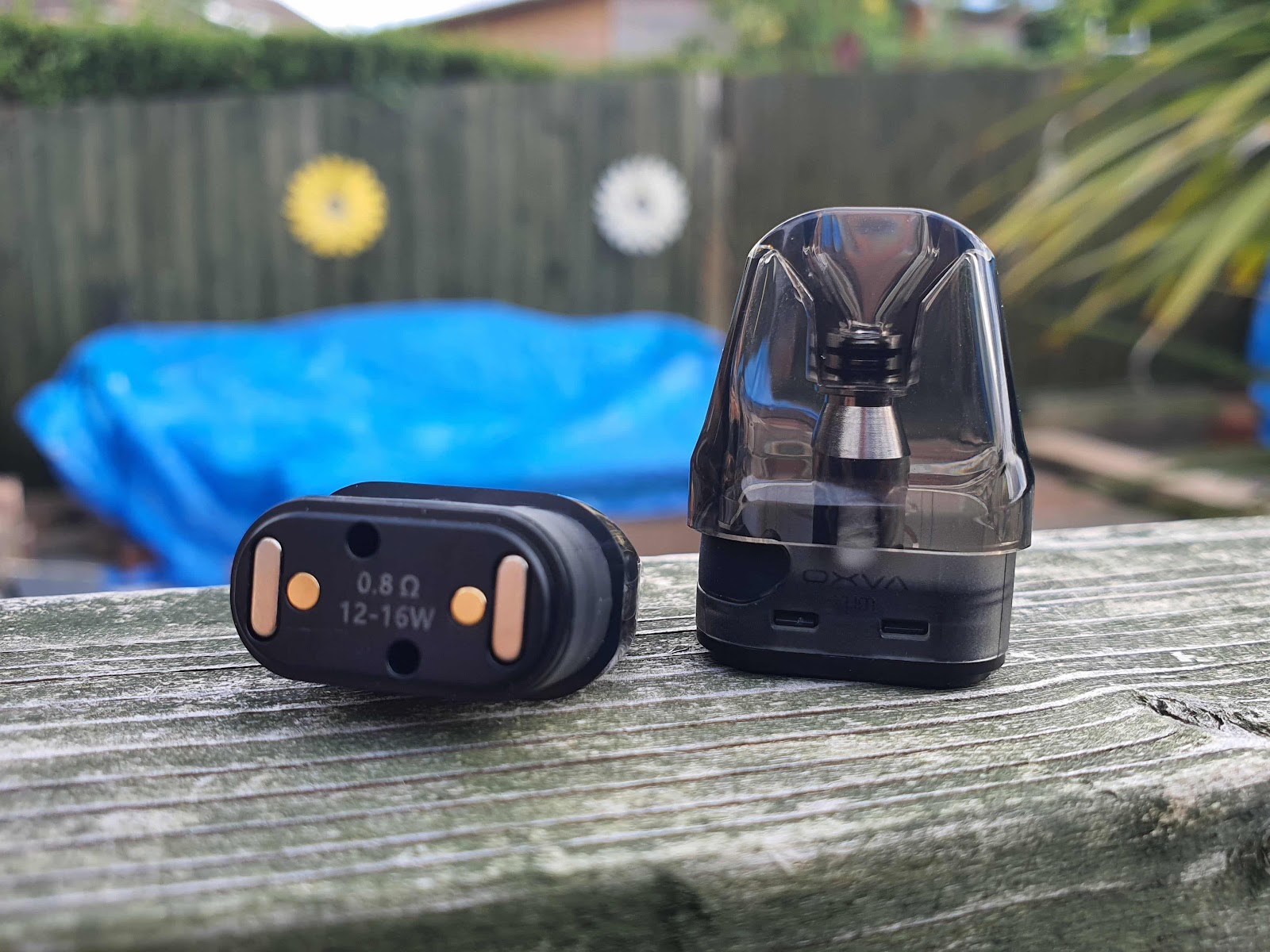 Vaping  at 16W, as that was what the mod automatically set itself to, this setting was harsh, so I ended up turning it down to 9w, which delivered a stunning vape. Stop on, on flavour, and the perfect temp, especially when compared to the 0.6ohmI

I love this pod the flavour is just excellent as with the V1 but without the leaks or stupid mouthpiece fill system!

So far I have refilled this 6 times – 450 puffs and the flavour is still super crisp! 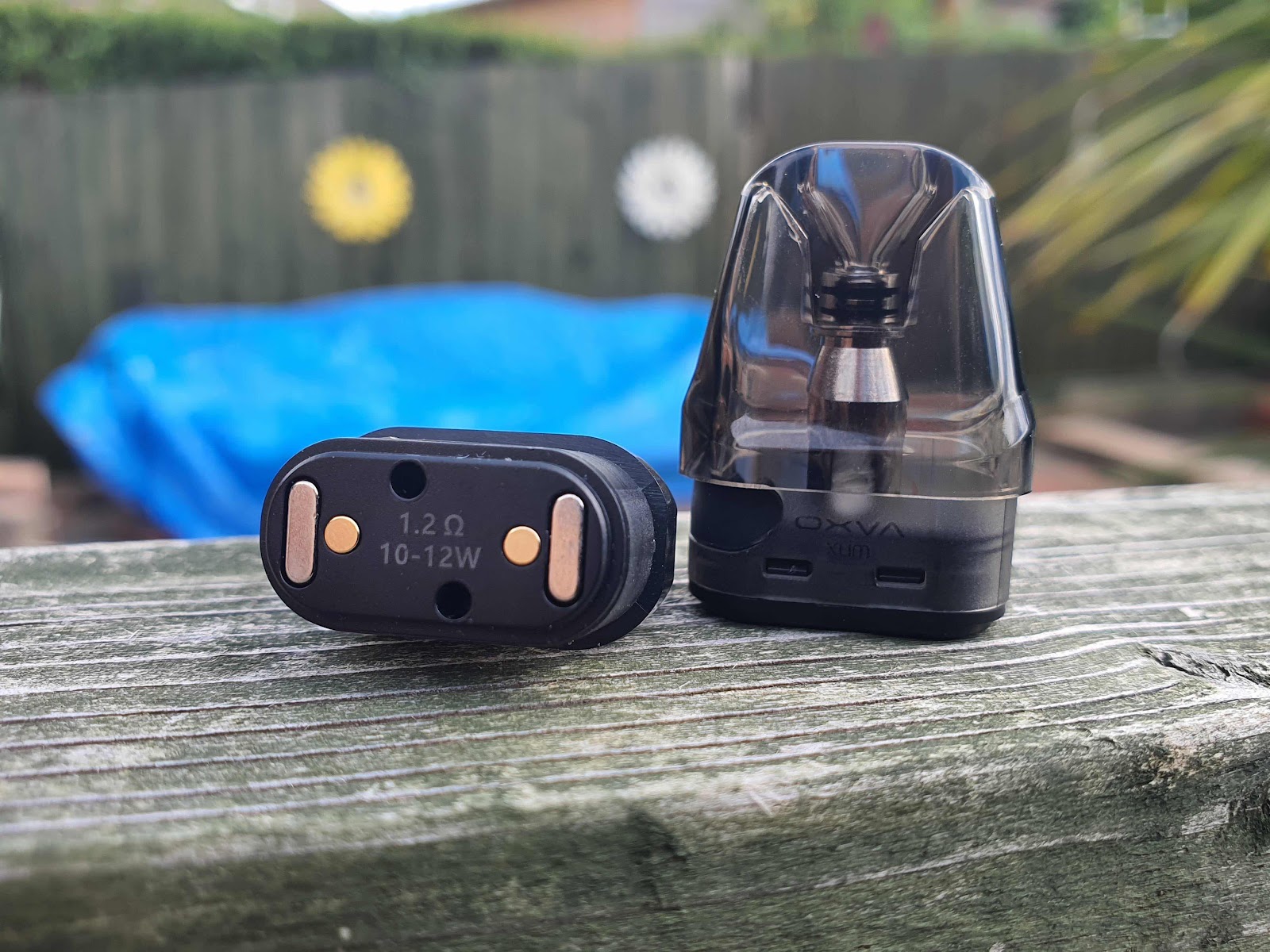 I think this is my favourite of the 3 v2 coils, Vaping at 11w, with the Airflow half open. The flavour is absolutely on point, with just the right amount of warm. If anything the flavour seems more polished than before, and is definitely the one for all the flavour chasers out there. Life span – so far I have managed to get up to a astonishing 11 refills, before the flavour starts to drop off, and begin to taste a little caramelised. So is definitely ready for change. 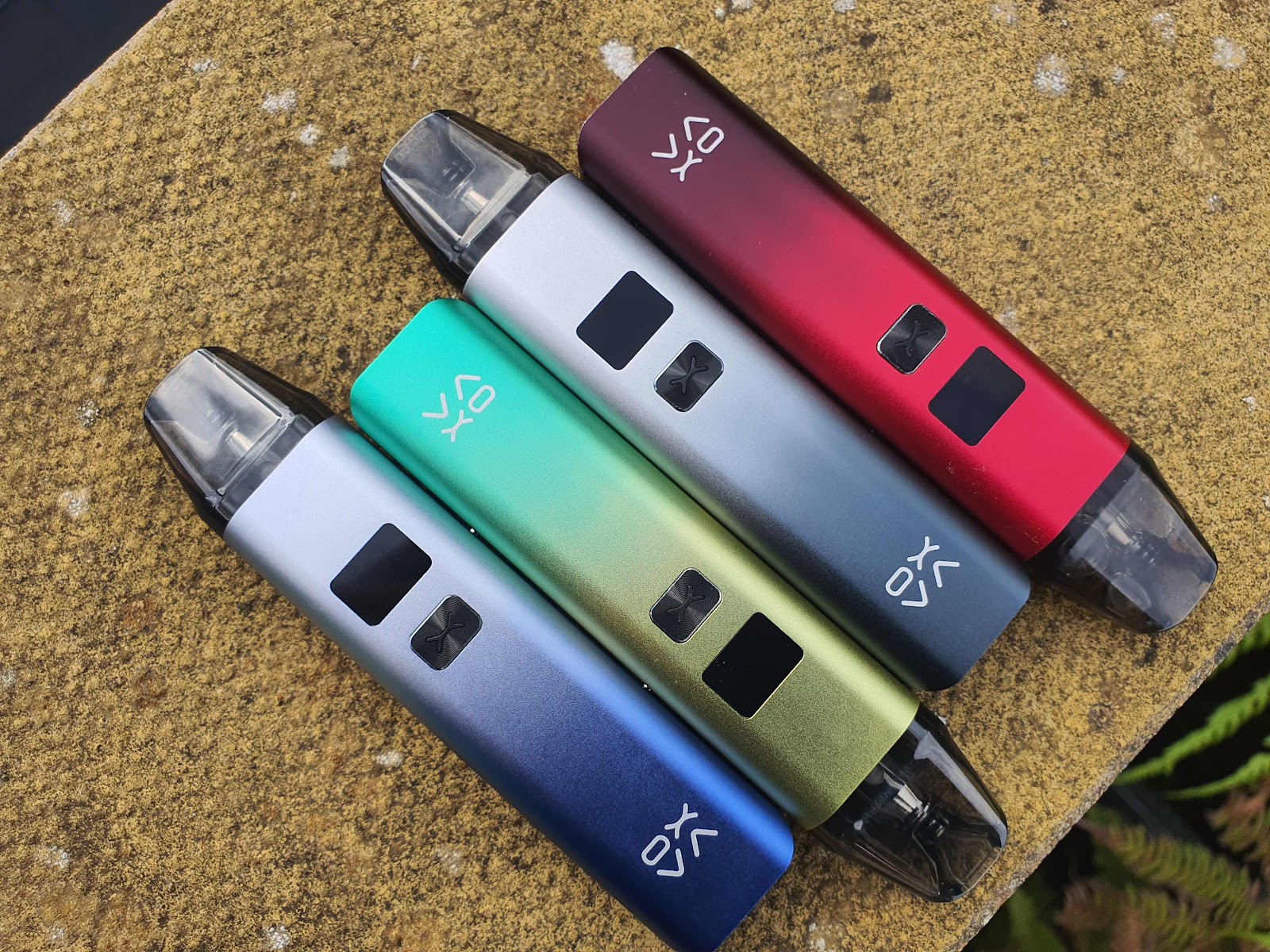 It’s amazing how a few simple changes can turn a good device into one of the best Pod systems in its class, as shown by the host of awards that the OXVA XLIM v2 has picked up in recent months, for Best Open Pod System 2022, – VA Vape Awards.  & BEST POD – ecigclick Winner 2022. 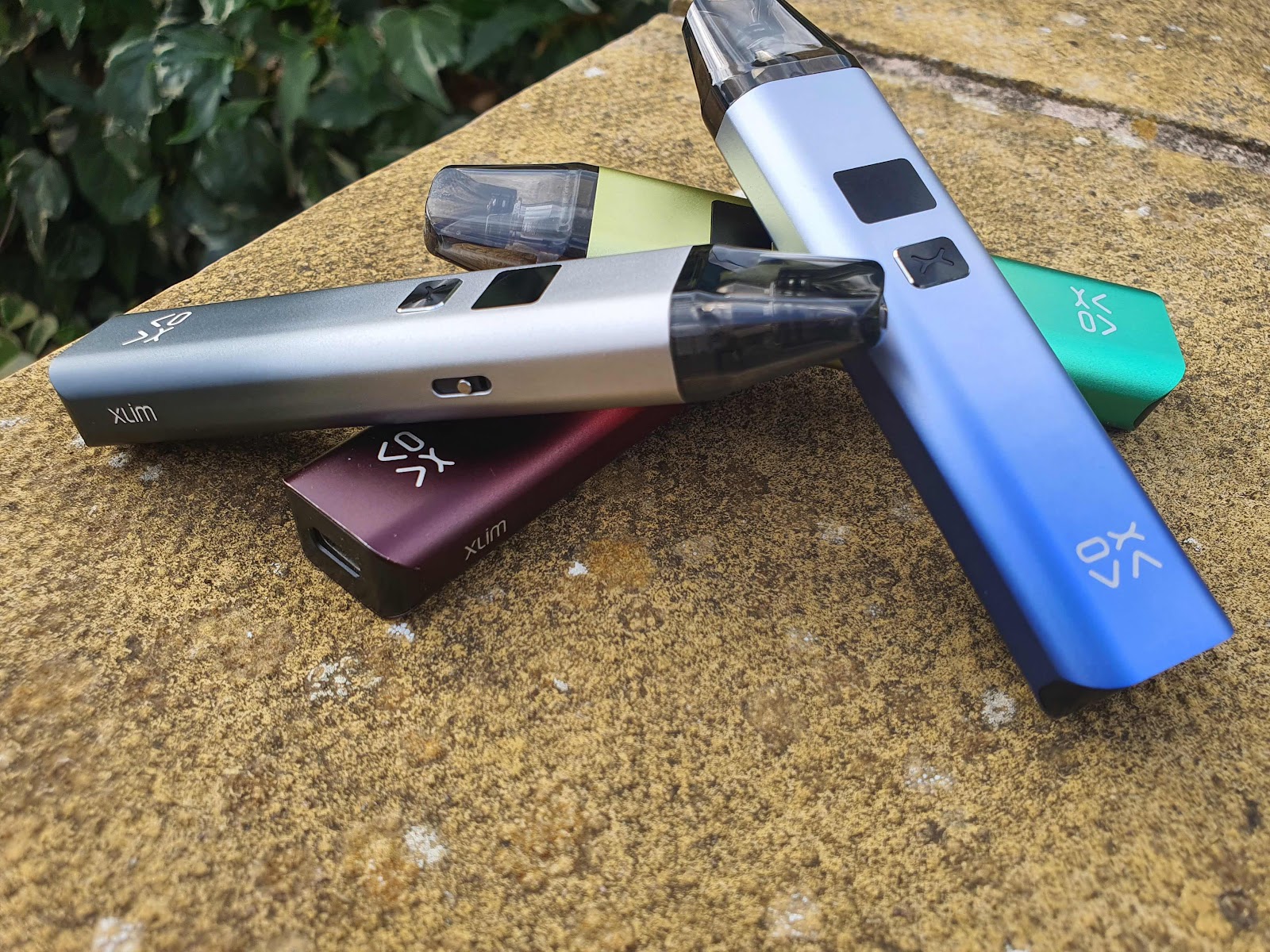 And it’s great that they have kept the device body the same, so that customers who already own it, can benefit from the upgraded pods.  So if you are in the market for a new pod system, or already own one then head over to the OXVA website and pick one up. 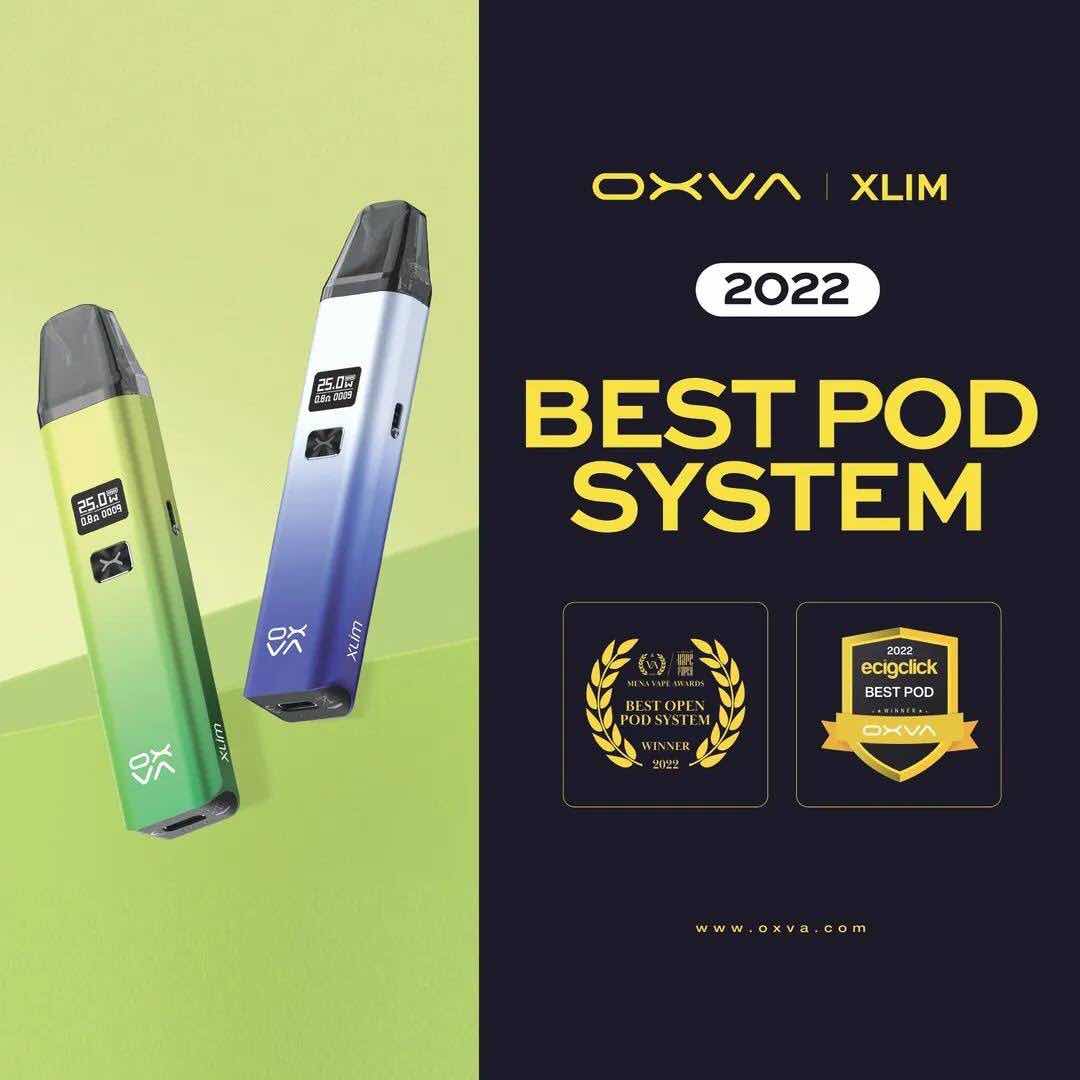